Gentle Giant Sponsors the 2011 Head Of The Charles Regatta

Gentle Giant Sponsors the 2011 Head Of The Charles Regatta 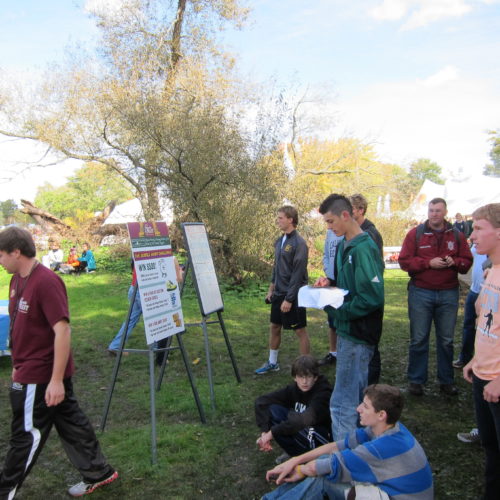 This past weekend, Gentle Giant headed to the Charles River in Boston for the 2011 Head Of The Charles Regatta. The prestigious event hosts close to 300,000 participants and spectators from around the world.

The Regatta has been a part of Gentle Giant Moving Company long before we became the industry leader in moving. In fact, GG’s Founder and CEO Larry O’Toole took the lessons he learned while rowing at Northeastern University, and applied them to the moving jobs he ran while building the business.

Rowers never quit and have a remarkable ability to find strength even when the gauge reads empty. Larry and the other rowers he worked with in the early days wouldn’t have been able to take on all the work they did without the lessons they learned while rowing. In turn, they would have missed valuable opportunities to blow customers away with moves performed with the precision and grace of a tuned athlete.

For Gentle Giant, sponsoring this event is a special milestone for the company, and we were incredibly proud to be involved.