5 Essential Tips for Living in Brooklyn

5 Essential Tips for Living in Brooklyn 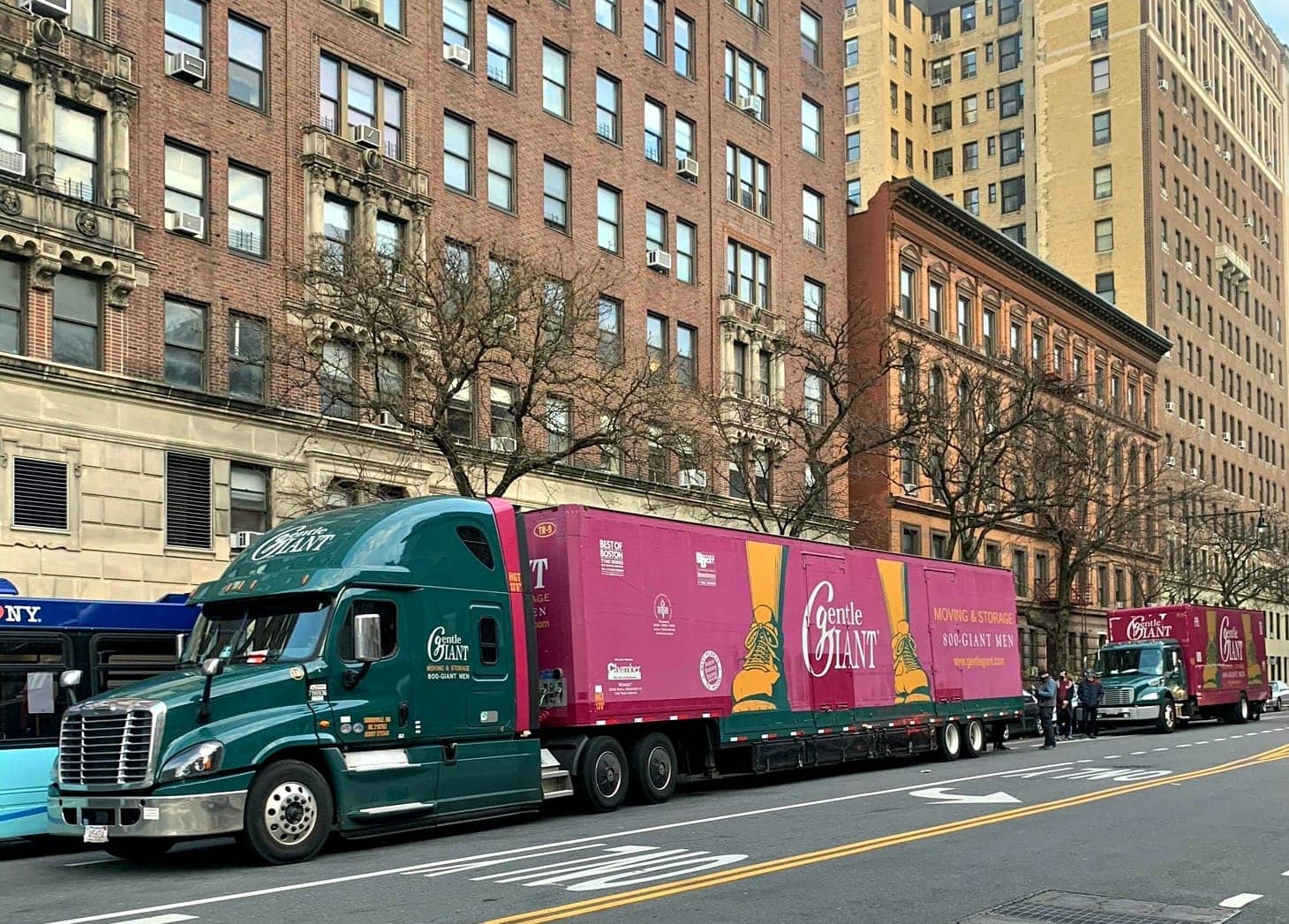 Although Brooklyn experienced a large migration of its residents to more spacious suburbs and sunnier states at the height of the pandemic, the bustling borough is now experiencing a major influx. The reopening of the economy, along with widespread access to vaccinations have contributed to the inflow of people to Brooklyn, with young professionals relocating for work accounting for a large number of the moves. Increasingly, the Brooklyn real-estate market is bouncing back to pre-pandemic levels and the neighborhood has also seen a major ‘urban shuffle’ as more Manhattanites moved to Brooklyn than anywhere else between March 2020 and February 2021.

Whether returning to Brooklyn after a stint in sunnier Floridian climates, relocating there from a short journey across the Brooklyn bridge, or moving to the electric area for the very first time, here are five essential tips to help you thrive in Brooklyn!

1. Budget Appropriately for Living in Brooklyn (and stick to it)

According to a 2021 Zumper report, New York has surpassed San Francisco as the most expensive US city with the average NYC apartment rental coming in at $2,810. Although less expensive than the infamous price tags found in Manhattan, the cost of living in Brooklyn is on the rise with the largest increases evident in transport, housing, and groceries. However, these prices do fluctuate depending on your Brooklyn neighborhood. Some of the most expensive areas include Dumbo and Greenpoint, while Kensington and Midwood provide more budget-friendly options.

Pro Tip: If you struggle with setting an accurate budget, applications like Salary.com’s Cost of Living Calculator does the hard work for you. Simply enter a few details into the calculator’s input fields, click the calculate button, and voila you have your Brooklyn budget (the tricky part is actually sticking to it)!

2. Know How to Travel Around the City

It can be very time consuming and stressful to have a car in Brooklyn. The lack of a parking permit system makes street parking tricky, while the high levels of traffic during rush hour means you could face a painstaking commute to work. This is why public transportation is the way to travel when living in Brooklyn. The subway is the fastest way to get around and provides access to anywhere in the city for as little as $2.75 per ride. Just like the city that never sleeps, the subway never stops and runs 24 hours a day, making it the most accessible way to travel the Brooklyn neighborhood and wider city. Brooklyn also offers its residents a healthier and greener mode of transportation with over 300 miles of bike lanes making it a cyclist-friendly area.

Pro Tip: When travelling by subway, download the MTA’s MYmta app to receive live updates and plan your optimal route. There are also car sharing alternatives like Zipcar and Car2Go which offer residents the ability to rent a car on an hourly or daily basis for maximum convenience.

3. Know Where to Eat and Drink

Brooklyn is home to some of the best eateries in New York City. Paulie Gee’s Slice Shop is an old school style pizzeria selling some of the best slices in the city. You can try the latest craft brews at the Coney Island Brewing Company, or sample the ‘undisputed king of NYC ‘cue’ at the Hometown Bar-b-que in Red Hook, also home to Gentle Giant’s New York location. If you are in search of a unique experience the Diner is a quirky eatery located in a dining car under the Williamsburg Bridge.

4. Know Where to Escape from the Home Office

With many residents holed up in tiny apartments throughout the borough from 9-5, Brooklyn offers the outdoor space to escape and clear your head. Prospect Park, Brooklyn Park, and Green-Wood Cemetery are all unique oases that offer Brooklynites respite from the neighborhood’s constant hustle and bustle. If you prefer to ground your feet on the sand then you can easily access Coney Island via the D, N, or Q subways, and Brighton and Manhattan Beach by the B or Q.

5. Know Which Neighborhoods are Safest in Brooklyn

Like any city, there are certain areas in New York which will be safer and more comfortable to live in than others. Although Brooklyn’s overall crime rates are much higher than the average US city, specific neighborhoods in the Brooklyn area provide a much safer living option than others. Kensington, Mapleton, and Park Slope are among some of the safest neighborhoods, while Hunters Point and Downtown Brooklyn are considered some of the most dangerous locations in Brooklyn.

Are you planning a local Brooklyn move? We have some great resources to get you started! Check out our moving checklist for information on how to prepare for your move and use our free move estimate tool to determine the cost of your Brooklyn move. If you are not in Brooklyn, check out this page to discover if we offer moving services near you.