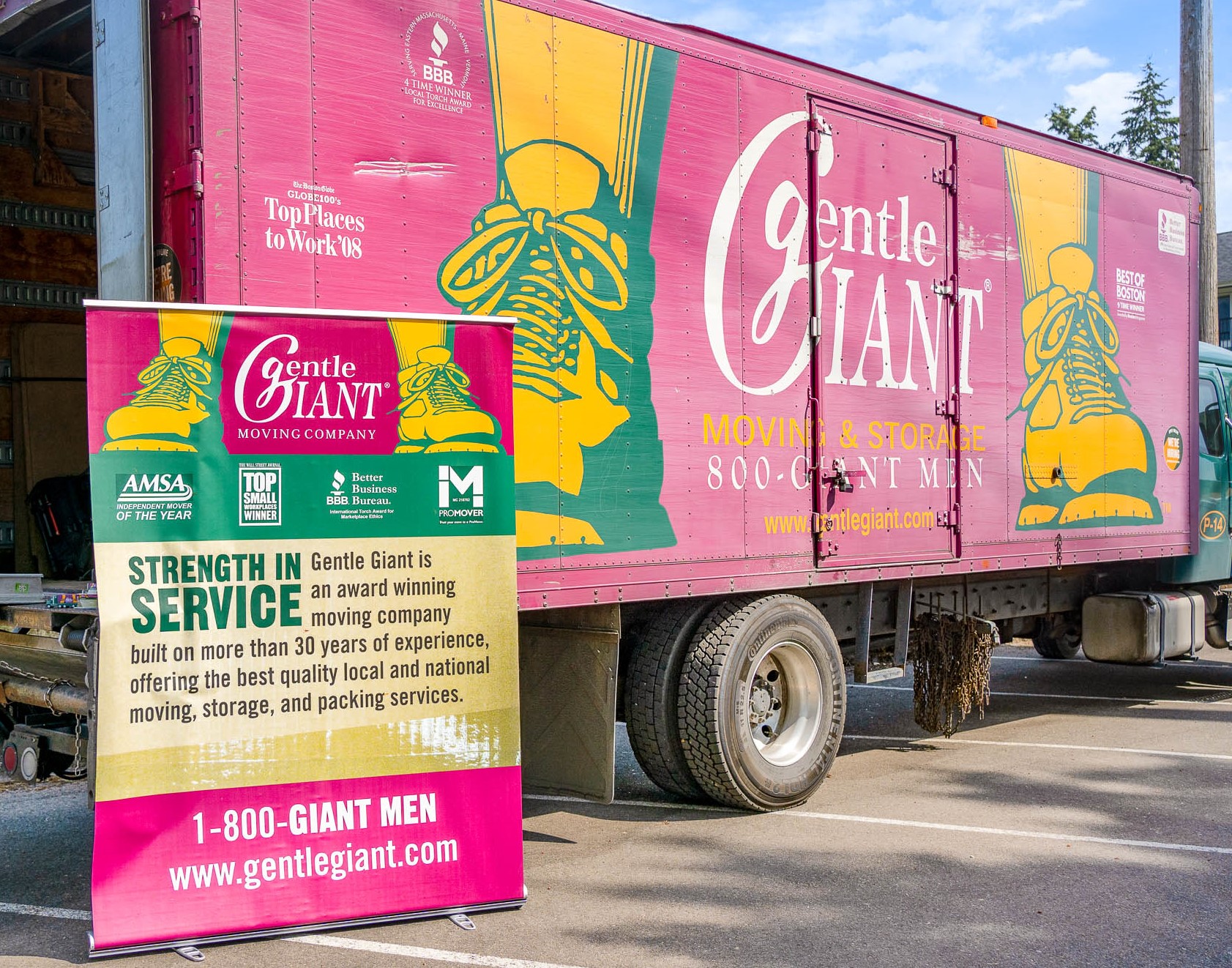 Gentle Giant Moving Company is thrilled to announce the opening of its newest regional office in Phoenix, Arizona. The Phoenix office will be managed by former Washington, DC Regional Manager Matt Packebusch, whose over 17 years of experience with the company has prepared him perfectly to spearhead our move to Arizona. Gentle Giant’s newest location will serve customers throughout the Phoenix area including Scottsdale, Glendale, Paradise Valley, Gilbert, Peoria, and many more.

The opening of a new national office is one of many momentous moments for Gentle Giant in 2022. In April our Charlotte, North Carolina branch was awarded the “Best of the Best – Best Moving Company” by Charlotte Magazine. Shortly after in May, Gentle Giant was recognized as a Healthiest Employer of Greater Charlotte by Charlotte Business Journal and Healthiest Employers. The Seattle team celebrated great success at the annual Windermere Cup Regatta where Gentle Giant returned as the official moving and storage sponsor of the event for the 12th year running. Meanwhile, our Boston team went above and beyond to ensure that the 126th Boston Marathon went off without a hitch. Gentle Giant has been the official moving service partner of the Boston Marathon since 1997, providing logistical support throughout the duration of race weekend.

Gentle Giant Moving Company’s expansion into Phoenix, Arizona is another example of the company’s continued growth since its inception in 1980. Founded by President Larry O’Toole, the company began as a one man with a van operation in Boston, Mass. O’Toole created Gentle Giant with the goal of assembling the best team of movers ever to provide a first-class moving service and foster customers for life.

Fast forward to today – Larry’s team has not only met those expectations, but become an award-winning national company sustained by the loud and happy recommendations of thousands (and thousands) of satisfied customers. Gentle Giant now has 23 branch locations across the US from the west to the east coast including Phoenix, San Francisco, Seattle, NYC, Charlotte, DC, and Philadelphia. Over time our service offerings have also expanded and we are proud to offer professional and reliable local and long-distance residential moving, commercial moving, craning and specialty moving, piano moving, crating, climate-controlled storage, packing and unpacking, and our Top Box moving materials department.

The Phoenix Gentle Giant team is looking forward to providing exceptional, and professional moving, storage, and packing services to current and new Phoenix residents! We welcome and encourage local talent to join our team, particularly current and retired athletes. To learn more about what it takes to become a Giant, check out the careers section of our website and fill out a preliminary application to get started!

Alternatively, if you are planning a local or long distance Phoenix, Arizona move, you can use our free move estimate tool, moving tips, and other valuable resources.