When is the Best Time to Move?

When is the Best Time to Move? 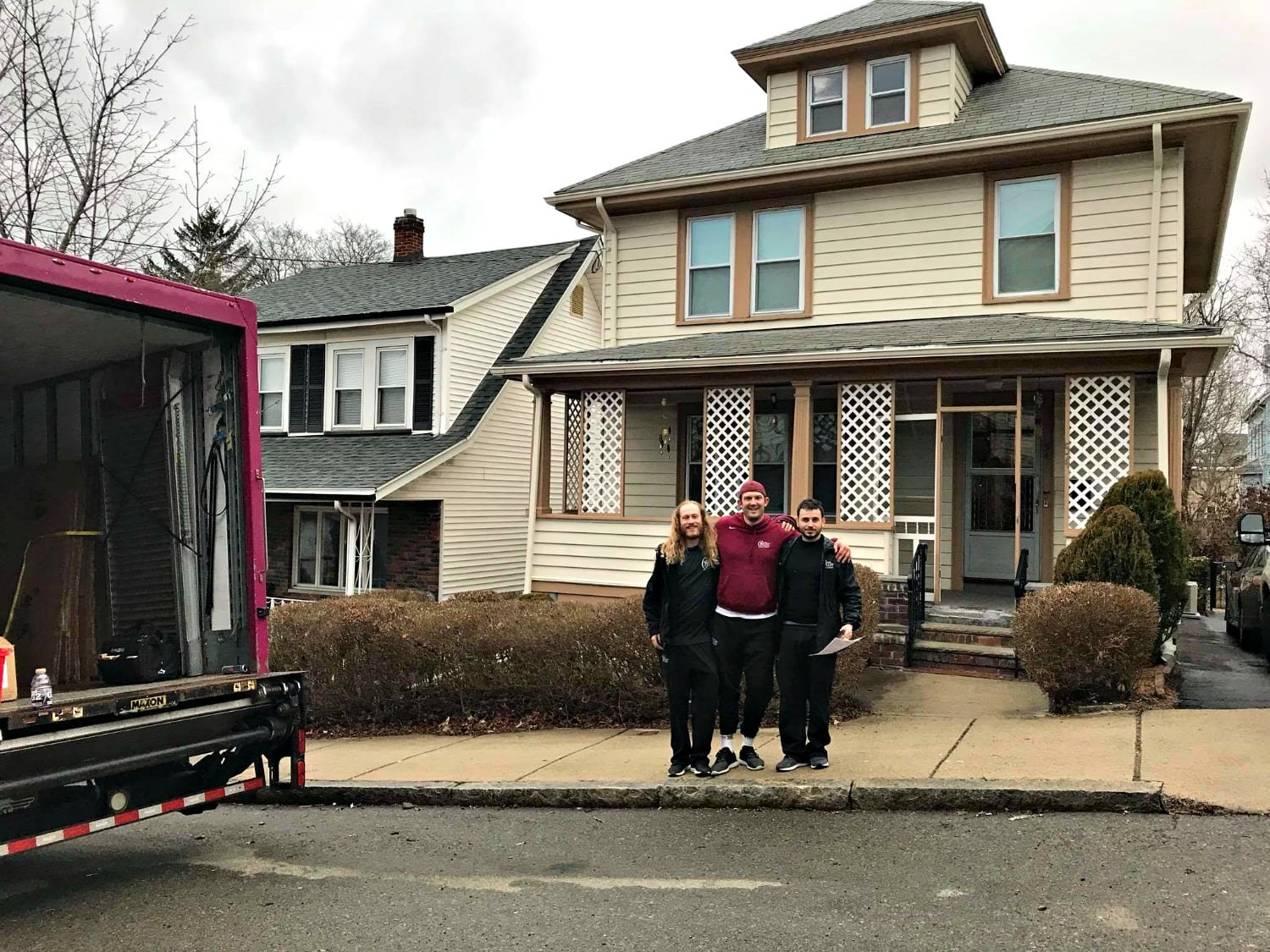 When preparing for an upcoming move, sticking to a budget may help to relieve stress and make the process feel less intimidating. Choosing a date and time with less popularity might not make the move as convenient, but it can save you some money.

Here are some of our top recommendations for the best days and times to move.

1. Best Day of the Week to Move – Any weekday (ideally Monday through Thursday)

Due to the standard work schedule of many customers, the demand for weekday moving services is low. Take advantage of this cost-saving benefit if you can afford to miss one day in the office. Especially during peak moving season (May-September), weekend availability will be limited. Another weekday move benefit is having the whole upcoming weekend to settle and start unpacking.

2. Best Week of the Month to Move – Mid-month

3. Best Month of the Year to Move – Late Fall through Early Spring

The overall demand for movers during the colder months is low compared to the months of the year when the weather is nicer, so try and plan your move during an off-season time to save money. This is easier if you don’t have children, as many families with children move during summer to avoid stressful mid-year school changes. We would suggest moving during the beginning and end of this range so you can still get a discount compared to the summer months, but without the worry of moving in the snow.

4. Best Time of the Day to Move – Early morning

The early bird does get the worm when it comes to moving day! It’s simple – the sooner you get started with your move, the sooner you can finish and have time to unpack and unwind. You’ll have more energy and motivation after waking up compared to post-lunch fatigue. This tip is especially helpful if you are hiring a professional moving company like Gentle Giant, as your movers will likely be able to work faster when the weather conditions are ideal (i.e. not too hot or cold, which can sometimes happen during a mid-day move).

No matter which date and time you choose to move, we have plenty of resources available to make sure the transition is as easy as possible!