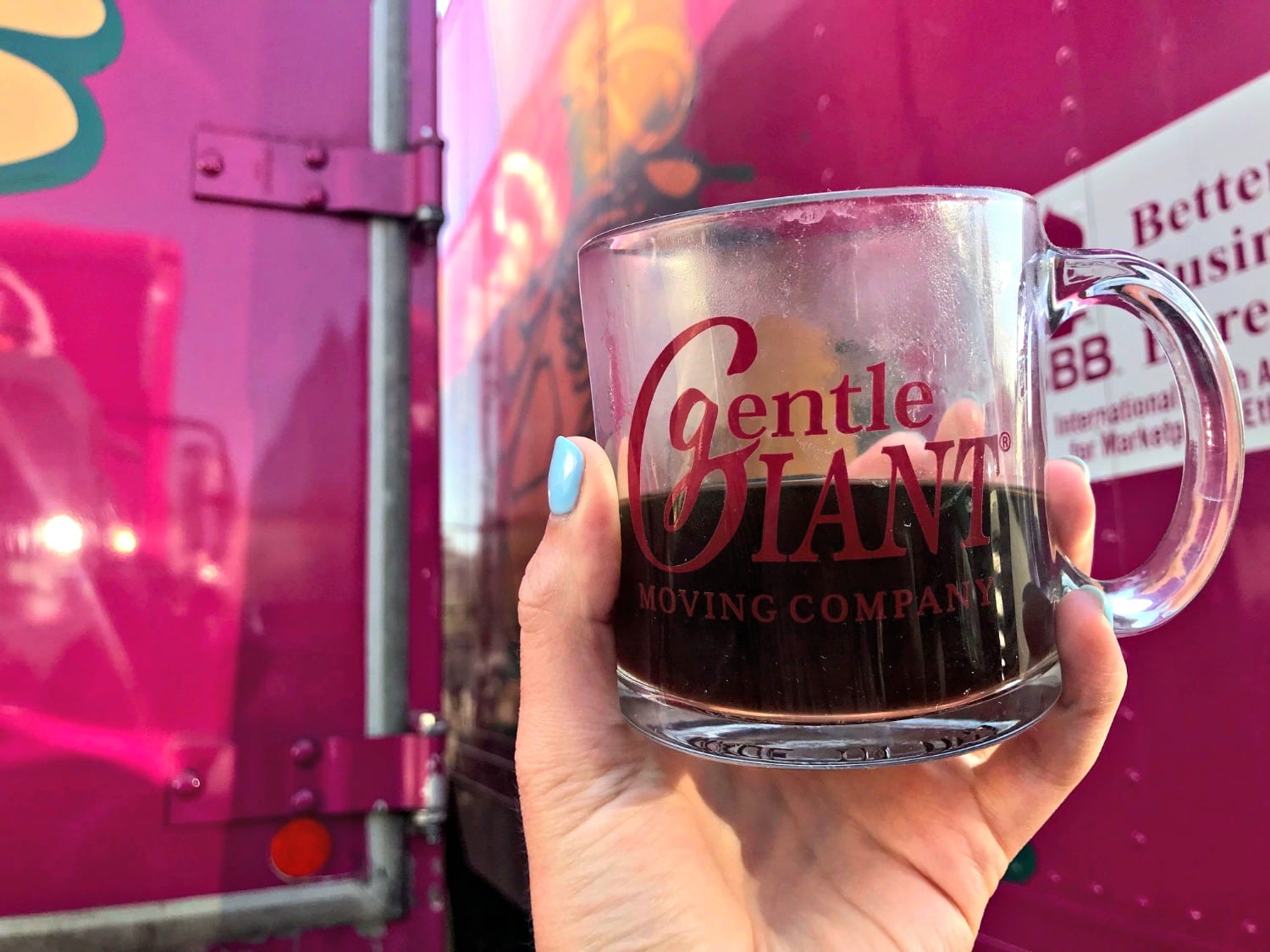 Editor’s Note: The following is a guest post by Raj Jana from JavaPresse about the top cities in the United States with a strong coffee culture.

The United States is rapidly becoming one of the largest coffee consuming countries in the world. The average U.S. resident drinks about two cups of java every day, yet not all cups of coffee are the same. Depending on where you are in the country, you’ll have more options for a cup of Joe.

Here are five of the best U.S. cities for coffee lovers:

Portland makes it to the top of the list because of their attention to quality. There are over 20 different roasters who source coffee from within the city itself. There are several companies dedicated to bringing in the freshest brews from all over the world. Plus, a vibrant arts scene and Portland’s “hipster” community makes for some interesting places to sit down over a fresh roast.

Seattle owes some of its caffeinated fame to being the home of Starbucks…but Starbucks actually owes some of its success to the popularity of java in Seattle. The city has the most amount of coffee shops per capita in the country. You’ll find all sorts of roasts, brews and concoctions in unique cafes all around the city. A perfect way to escape from their often rainy weather.

Fresh, local roasts and truly unique cafes with beautiful views have helped make the Bay Area one of the top spots for a coffee in America. The scene in San Francisco is trendy, whereas across the Bay in Oakland, things are a bit grittier, scrappier, and hipster – just like Oakland likes it. This part of the country really is a premier destination for coffee lovers.

How could the city that never sleeps not make this list? The capital of all things cool, New York has one of the most vibrant and unique coffee cultures in the world. With so much activity running through New York every day – from its exciting arts scene to the world of corporate finance – and people drinking more and more cups of Joe, it’s no wonder New York has developed a quirky java scene that caters to the city’s diversity. From Manhattan to Brooklyn, finding a great cup of coffee will be no trouble at all.

Albuquerque finds its way onto this list largely because of the exciting things happening in the production sector. Because of its climate, Albuquerque can support coffee plants. When coffee is roasted with other local ingredients, such as pine nuts, you can get some really exciting new flavors unique to this part of the country. Go visit the home of Walter White and enjoy some delicious New Mexican brews.

Time for a coffee road trip!

There is so much coffee to try and so little time. A few honorable mentions include Los Angeles, New Orleans and smaller cities such as Portland, Maine and Providence, Rhode Island with budding caffeine scenes as well. Start planning your next coffee adventure now!

This article was provided by Raj Jana. He is the founder of JavaPresse. He has always loved coffee and likes the fact it brings people together and helps them be themselves.

Learn more about our moving services in Seattle, Brooklyn and the Bay Area if you are ready for a move to a popular coffee city!