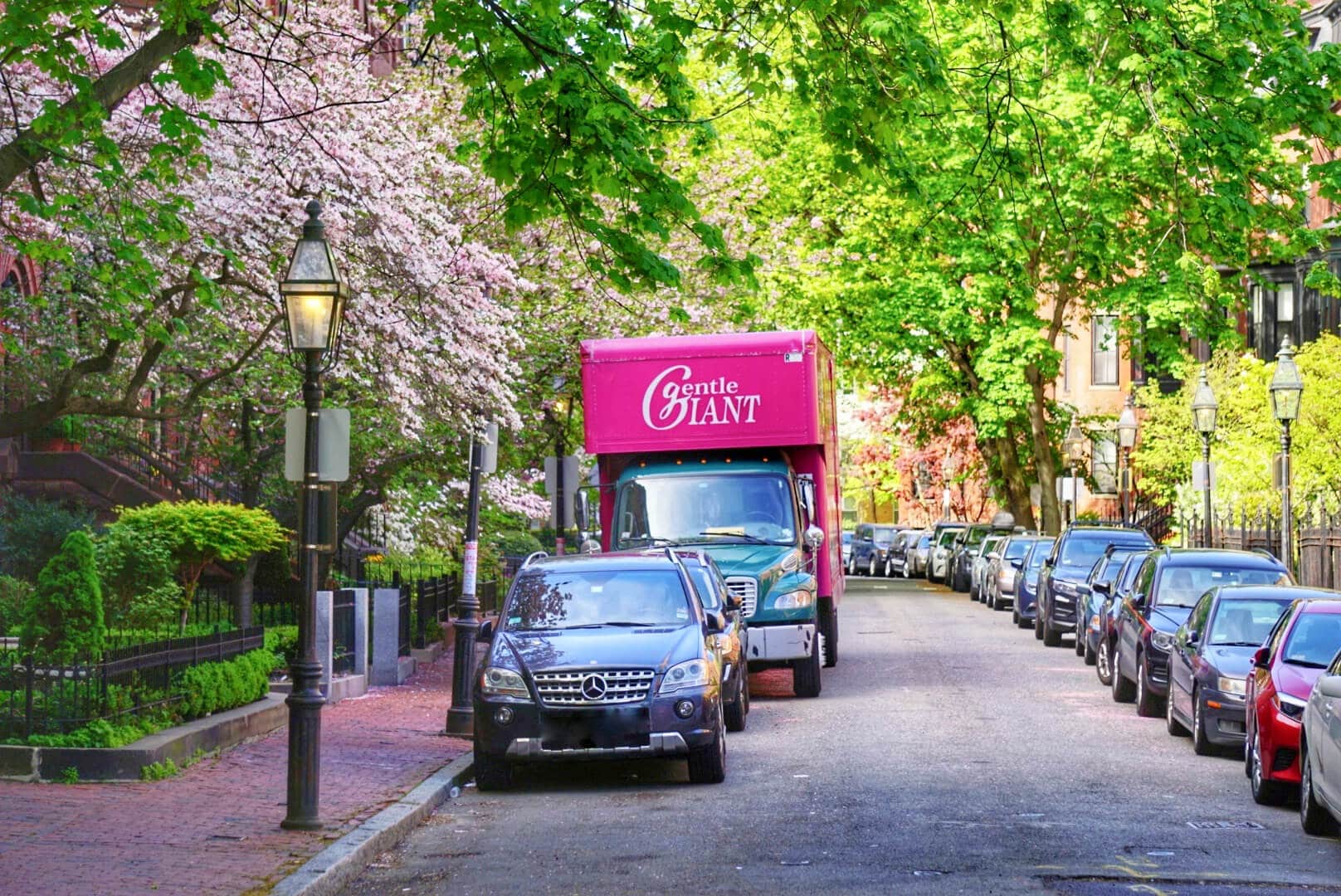 One of the oldest cities in the US, Boston is filled with beautiful brownstones, bustling bars, and more history woven into its fabric than you can imagine. There are several reasons why Boston may appeal to those looking to plant their roots in a new city in 2022. For one, Boston residents have access to the highest quality healthcare and education in the world. Additionally, this vibrant coastal city is brimming with culture and entertainment for those seeking an exciting new adventure. Read on to discover expert answers to some frequently asked questions on the topic of moving to Boston.

1) Why are people moving to Boston?

Employment: Boston is home to the fastest growing jobs market in the country. The city’s main sectors of employment are finance, technology, healthcare, and government. Mass General Brigham Hospital, Harvard University, and Alexion Pharmaceuticals are among some of Boston’s largest employers.

Education: Boston is home to some of the world’s top educational institutions including Harvard University, where the likes of Mark Zuckerberg, JFK, and Natalie Portman once studied. Other top-rated institutions include Massachusetts Institute of Technology, Boston College, Boston University, and Berklee College of Music. Boston also boasts numerous high-quality city and suburban school districts. Wellesley, which is located about 16 miles from Boston city center, is consistently ranked as one of the nation’s highest-educated towns.

Healthcare: In addition to housing some of the world’s top-rated schools, Beantown also has some of the best hospitals and doctors located within its city limits. People travel from all corners of the world to seek medical care or employment in hospitals like Massachusetts General Hospital and Dana Farber Cancer Institute.

Culture and Entertainment: Given the volumes of college students and young professionals who flock to the city, Boston’s nightlife and entertainment scene is booming. Music and theater fans can catch the latest musical in Boston’s Theater District or check out live music at House of Blues. For sports buffs you can enjoy a Red Sox game followed by bar hopping in Fenway, while those interested in craft beers should grab a bite and some brews at one of the many breweries in town.

2) Is it expensive to live in Boston?

Housing: Boston’s rental prices are estimated at the third highest in the country with Zumper reporting that the average rent for a one-bedroom apartment is $2,650. This is more than double the national average. In terms of home purchase prices, Boston is one of the most expensive cities in the US and falls between San Francisco and Los Angeles pricing. According to realtor.com the median listing home price in Boston was “$799,000, trending up 6.5% year over year.”

Utilities: The average utility bill in Boston is approximately 17% higher than the national average. This is largely due to the frosty winters and the humid summers which will impact your monthly energy bill.

Food: Boston may be famous for its creamy bowls of New England clam chowder, decadent cream pies, and the Italian gems of the North End, but you better be prepared to pay a pretty penny when dining out.

Taxes: Massachusetts is a high tax state and is sometimes referred to as ‘taxachusetts’ by its inhabitants. The state’s income tax rate sits at 5.10% and statewide sales tax rate at 6.25%. This sales tax rate is “applied to all items excluding non-restaurant food and clothing under $175.”

The short answer is no. The long answer is that it depends on your specific living and work situation.

If you live and work downtown, you do not need a car at all, and this extends to much of Cambridge, Somerville, Medford, and Winthrop. Not having a car means you can avoid having to worry about parking, traffic, and shoveling post-winter snowstorm. Boston’s public transportation system is good, especially when supplemented with ride referral services like Uber and Lyft. Here are some of your options:

Light Rail: The T Subway is the Boston Light Rail service that runs underground. It is the fourth largest Metropolitan Transit System in the US with color-coded routes for usability.

Bus: Boston Express Bus offers passengers several ticket deals depending on your specific needs. There is a commuter pass for those who travel to work via bus, same-day round trip, children’s fare, and monthly passes.

Commuter Rail: While the T subway covers the inner Downtown area, the commuter rail stretches further out. For those looking to travel to suburbs like Salem, Swampscott, and Beverly, the commuter rail is likely their best option. However, its schedule is more restricted than the T subway, especially on the weekends when some lines reduce their trains to every 2-3 hours.

Bikes: Bikes are ubiquitous in Beantown. Bostonians can take advantage of Metro Boston’s bike share program known as Bluebikes to travel easily throughout the city. Residents can become a member by visiting the Bluebikes website or downloading the app. They can also avail of different passes dependent on their needs. A single trip will cost you as little as $2.95 for the first thirty minutes and $2.50 for each additional thirty minutes. An adventure pass will give you 24-hour access to Bluebikes at just $10, while those looking to utilize the program more regularly can pay a monthly fee of $25 or an annual fee of $109.

4) What is the best area of Boston to live in?


This will depend on your situation. Perhaps you are a parent in search of a safe area with good schools. Maybe you are a young professional on a tight budget. Or you could be on a high wage and eager to invest in quality real estate. Whatever the case may be, here are some top Boston options:

Families: Niche.com gives the town of Brookline an impressive A+ rating for families due to its access to good public schools, outdoor activities, and easy commute to Downtown via the Green Line. Brookline has a quiet, small-town feel and is largely a residential area with safe streets and plenty of parks.

Young Professionals: For the young professional, proximity to amenities like bars and restaurants may play a key role in where they decide to locate. Both Fenway and South Boston, or ‘Southie’, are where the heart of Boston’s nightlife lives. Drop by Game On in Fenway for a drink post-Red Sox game or enjoy the best of American comfort food at Lincoln Tavern in Southie.

Upscale: When Boston residents think of upscale hoods, there are two main areas that spring to mind. Firstly, there is Back Bay which centers around the happening Copley Square and extends to the shops and restaurants on Newbury and Boylston streets. Northeast of Back Bay is where you will find perhaps the most Instagram-worthy of all Boston neighborhoods, the beautiful Beacon Hill. As a Beacon Hill resident, Boston Commons and the Charles River will be right on your doorstep so you will not have to travel far for outdoor entertainment. Although both areas are brimming with beauty and things to do, rent prices in Boston don’t get much higher.

Are you planning a move to Boston? We have some great resources to get you started! Check out our moving checklist for information on how to prepare for your move and use our free move estimate tool to determine the cost of your Boston move. If you are not in Boston, check out this page to discover if we offer moving services near you.