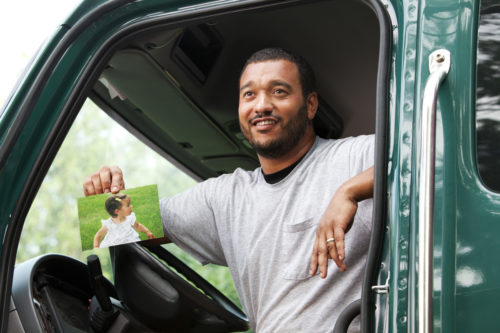 Our recruitment manager, Craig Averett, answered a Gentle Giant newspaper ad saying “Athletes Wanted” after graduating from Westfield State in 2002, and has been part of the GG team ever since.

Craig’s first year with Gentle Giant movers in Massachusetts was spent at the Acton branch. He had a lot of responsibility thrown at him early, but was fortunate to work with some great Crew Chiefs that immersed him in the Gentle Giant culture. The positive attitudes his co-workers possessed helped him to form lasting friendships quickly and is what ultimately drew him to make a career at Gentle Giant.

Craig’s journey through Gentle Giant has been unique. After five years as the Acton manager, he switched locations to the Needham warehouse. In Needham, he learned valuable management skills. He ran the facility on a day-to-day basis, fostered relationships with the other Giants and created a positive work environment.

Craig was recently promoted to Recruitment Manager for Gentle Giant Somerville and is now responsible for the new faces joining the GG team.

Outside of work, Craig enjoys hiking, gardening and skiing. He also loves spending time with his three children and his wife, Heather.