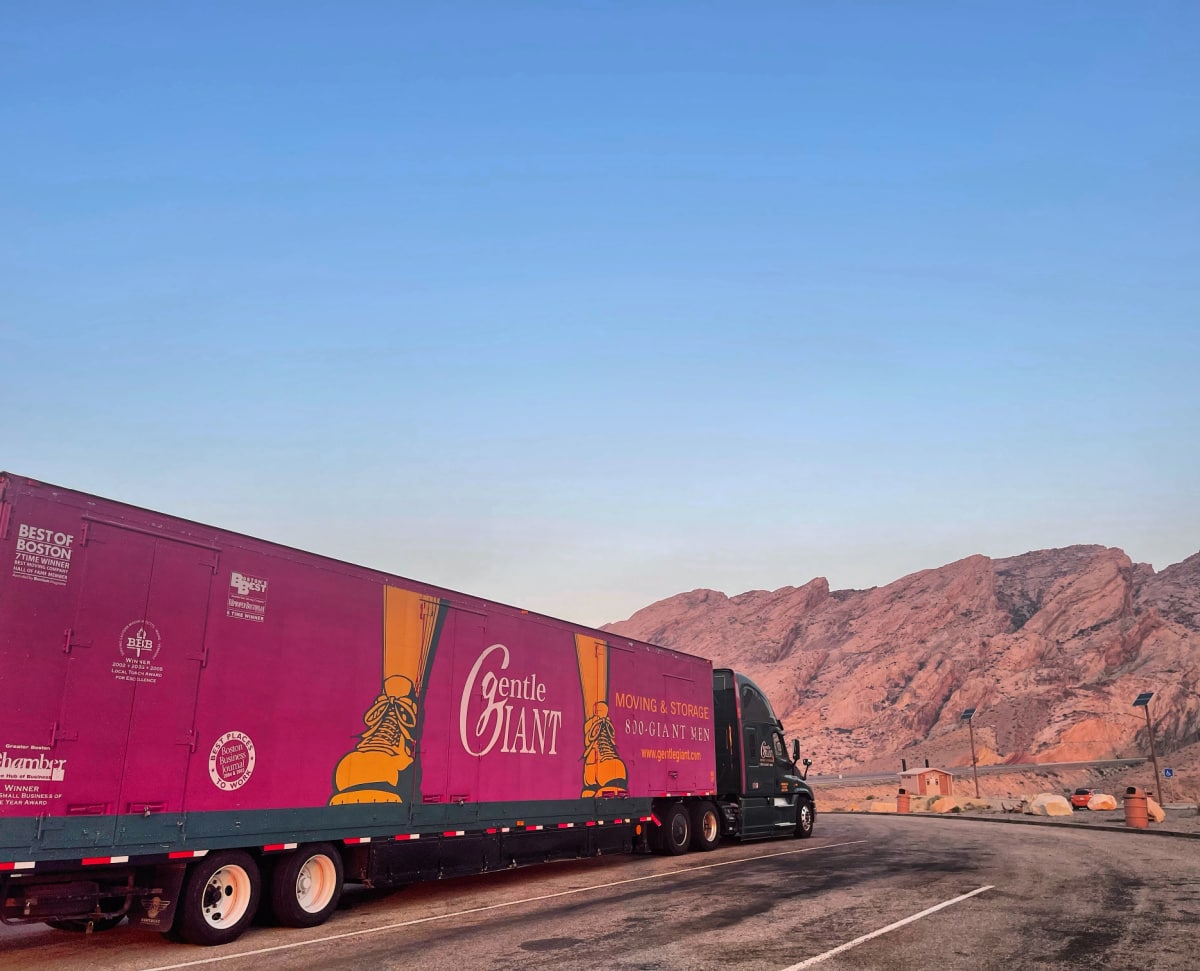 Looking for a new place to plant your roots in 2022? The flexibility of working from home is giving many people the opportunity to relocate to their dream destination this year. For some that looks like moving from the cold winters in Boston to the sunny beaches of Florida, for others it’s the snow-capped mountains of Idaho. Undecided? Here at Gentle Giant, we have done the hard work for you and compiled a list of the best U.S. cities to move to in 2022.

Our recommendations are based on factors such as affordability, average salary, schools, and employment opportunities, and ranked by evaluating data produced by the U.S. News & World Report and the U.S. Census. So, before you book that flight and call your moving company, let’s explore some of the best options the nation has to offer.

Raleigh, located in the northeast central region of North Carolina, is home to a population of over 460,000. It is one of three cities that form the Research Triangle Park. The high presence of IT and biotech companies located here has earned Raleigh the nickname ‘the Silicon Valley of the east.’ With tech giants like IBM, Red Hat, and Cisco all operating in the area, and startups flocking to the up-and-coming city, there are ample job opportunities.

Despite experiencing major growth in the past ten years, similar to Charlotte, NC, the cost of living in Raleigh remains reasonable, and in 2021 it was ranked in the top 20 cities nationally for affordability. This is largely due to its relatively low rents and other daily living expenses like transport. And it’s not all work and no play in Raleigh. As the city’s b’;usiness infrastructure continues to grow, so too does its nightlife and arts scene. National dining guide Zagat ranked Raleigh as the nation’s ‘12th best food town.’ It has also been labelled the ‘Smithsonian of the South’ on account of its many free museums and historic sites including the North Carolina Art Museum.

Raleigh is perfect for you if….

You’re a top IT talent looking to grow your career, while avoiding the exorbitant housing costs of Silicon Valley.

Naples is located in southwest Florida and has a population of approximately 20,000 people. The city’s year-round sunshine, pristine beaches, plethora of top-rated golf courses, and laid-back lifestyle have previously earned it the title of the ‘happiest place to live in the U.S.’ Beautiful beaches span over 10 miles of the Naples coastline and its proximity to the Gulf of Mexico keeps its waters warm year-round. If you’re a golf-enthusiast, the city has also been touted as the ‘golf capital of the world’ with more than 70 golf courses.

In terms of affordability, Naples has the benefit of no state income tax, real estate tax, or inheritance tax. And although the city’s home prices have appreciated about 28% in the past year, they are still relatively affordable compared to California real estate.

Naples is perfect for you if…

Retirement is on the horizon. Despite the area having witnessed an influx of younger professionals during lockdowns, it remains a popular place for retirees. Over half of the population is 65+ and the slow-paced lifestyle of the upscale beach town is ideal for the older generation.

Austin is located in Central Texas and has a population of about 2.2 million people. The city’s copious live music options and festivals have earned it the title of the ‘live music capital of the world.’ Among its most popular festivals are South by Southwest and Pachanga Latino Music Festival. Austin is also famous for its eateries and boasts the finest Tex-Mex and barbeque around. However, if you come to the city to enjoy late nights, live music, and decadent food, you will also find yourself surrounded by nature. Austin’s Parks and Recreation Department maintains 300 parks and 227 miles of trails throughout the city including the Zilker Metropolitan Park.

To enjoy the culinary treasures and bustling bars that the city has to offer, you’ll need the job to pay for it. So it’s a good thing that Austin has earned the nickname ‘Silicon Hills.’ The area has witnessed an influx of technology, start ups, and innovation with tech giants like Dell and Oracle all operating offices downtown. Given its impressive corporate lineup it’s no wonder Austin has been ranked #1 for the ‘Highest Salary Growth for Tech Employees’ by ABJ. But the city isn’t just for the young professionals. The school districts in and around the area are considered some of the best in the state. Schools like Lake Pointe Elementary and Forest Trail Elementary consistently rank high among the nation’s top schools. As such, Austin has become attractive to young families.

Austin is perfect for you if…

You are looking to experience an exciting city at an affordable price. It is estimated that the cost of living for a single adult in Arizona is $3,197 per month, compared to a more intimidating $5,756 in San Francisco. Thanks to its excellent school system, year-round sunshine, and endless outdoor space, Austin is also the perfect place for young families to thrive.

A special shoutout goes to the city of Boise. Located in southwestern Idaho, the city has a population of 700,000+. It has been ranked as one of the ‘fastest growing cities in the U.S.’ due to its low unemployment rate, burgeoning food scene, and family-oriented lifestyle.

Are you planning a local or long-distance move? Hire professional movers like Gentle Giant to take away the stress of the move! Check out our moving checklist for further information on how to prepare for your move and use our free move estimate tool to determine the cost of your move. Additionally, you can view our locations, and the various services we offer including packing, piano moving, and more.