What to Expect When Moving to Boston

What to Expect When Moving to Boston 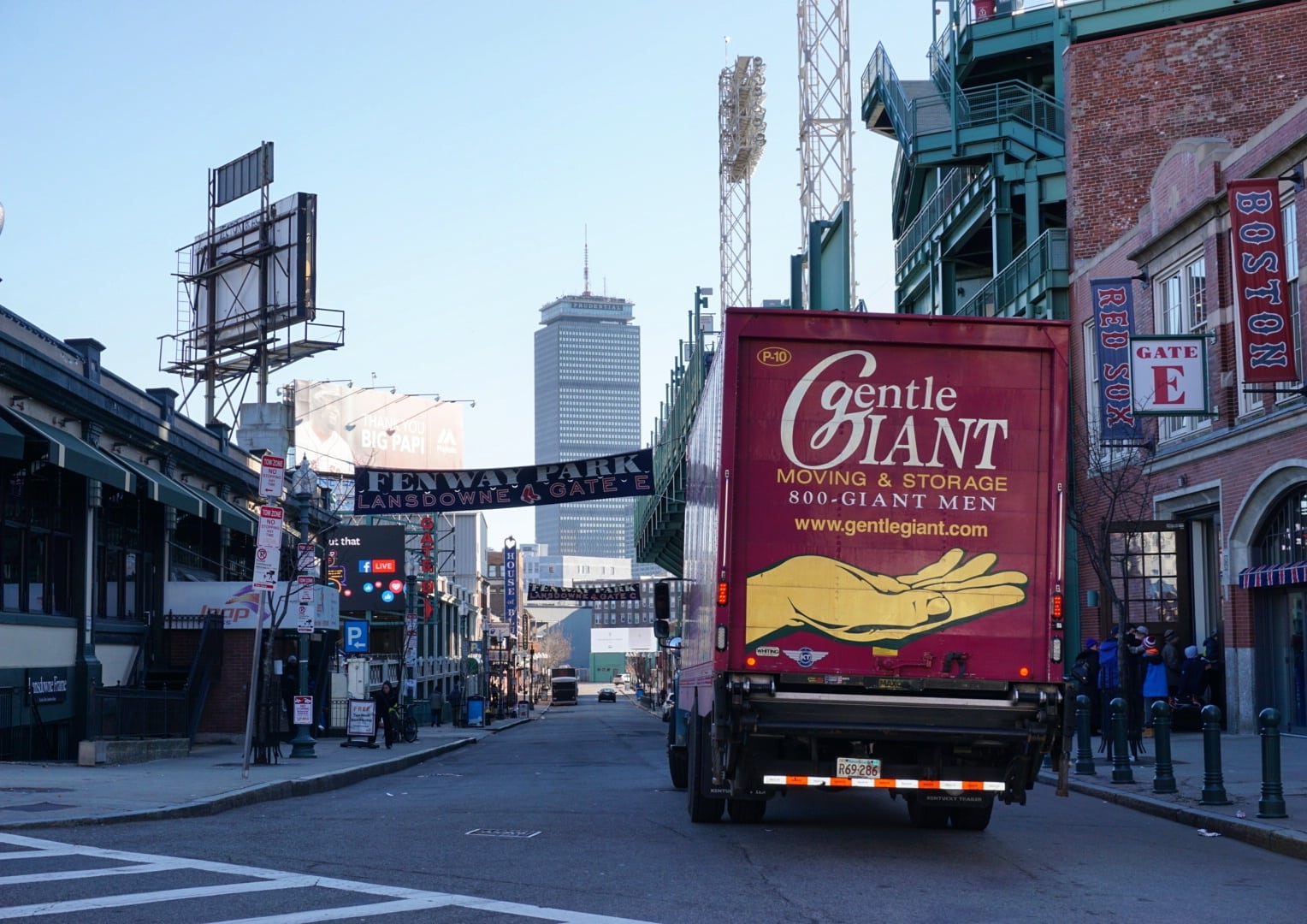 …..especially from a warmer state!

As a professional moving and storage company, we have seen a wide variety in moves over our nearly 40 years in business. Every route and every customer is a bit different, especially when the route is a bit more complex or involves a cross-country move. In long distance moves there are often just more questions and uncertainty compared to a simple move down the road.

For our customers moving from a warm location, such as Florida or Southern California, it’s important to know how to properly prepare for life in the Northeast. Our company was founded in New England, so we have plenty of insight to share regarding weather and lifestyle in Boston and other nearby cities. Here are a few suggestions we have for what you can expect in your move to Boston.

The weather in Boston is intense and ever-changing, especially in the winter, so you will want to make sure you have a pair of sturdy boots prepared to take on the elements.

In Boston, the winter season can start as soon as early November and doesn’t seem to end until early-to-mid April. The Northeast is known for intense snowstorms, including up to a foot or more of snow per blizzard. If that wasn’t enough, it seems as if as soon as one snowstorm ends, another one occurs, piling on additional snow.

To stay safe during your commute and other winter adventures, invest in a warm and sturdy pair such as L.L.Bean boots, which will last you for years to come.

In the South, you will find it’s easy to strike up a conversation with nearly everyone, whether it’s your waitress or cashier, or even someone standing with you in line at a store. The vibe tends to be different in Boston, a place in which everyone tends to mind their own business and stay quiet when running errands or commuting to or from work.

Many people from other states might consider this rude and unfriendly, but for many native Bostonians. Instead, it is often seen as an unspoken sign of respect to let someone mind their own business and not bother them with casual banter. This social normality can easily be thrown out the window when it comes to sharing a drink and watching an athletic event at the bar because…

Tip #3: Sports are a big deal in New England

Many cities support and rally for their professional sports teams, but Bostonians take their support to a whole new level. Our “big four” teams – the Bruins, Celtics, Patriots and Red Sox – have won so many games and championships collectively over the years, that it’s impossible not to feel the electric energy across the city.

The passion for Boston’s sports teams doesn’t stay contained within the walls of the TD Garden, Gillette Stadium or Fenway Park just on game days; it permeates the city constantly. To connect with new colleagues, knowing the results of the latest in-season game is always an easy conversation starter.

A recent report found Boston had the worst rush-hour traffic among 60 urban areas in the United States. This has cost commuters 164 hours and $2,291 a year due to congestion, city age, density and geography. Our population is growing rapidly, and our transportation is having a difficult time keeping up with the demand.

You may not end up traveling a long distance in terms of mileage to be able to get to work compared to other cities, but the time you’ll spend in traffic in those few miles may be more than what you’re used to, depending on where you are moving from. Keep this in mind as you prepare to consider which neighborhood of the city you’d like to live and work in.

Tip #5: Boston is a passionate, hard-working and resilient city

Despite the traffic and the snowstorms, Bostonians are truly proud of the Hub they call home. Our city is full of culture, history and community. Boston residents have come together in the face of adversity and tragedy, and with obstacles have only become stronger. When you move here, you join a city of movers and shakers, with residents who care equally about advancements in technology and healthcare, as they do about where the Celtics stand in the NBA Finals. We welcome you with open arms!

For assistance when planning a move to Boston, give our office a call at 800-442-6863 for a free estimate or fill out this form to get a moving quote, whether you’re moving from the west coast, Florida or beyond.