5 Hidden Gems to Explore in Brooklyn

5 Hidden Gems to Explore in Brooklyn 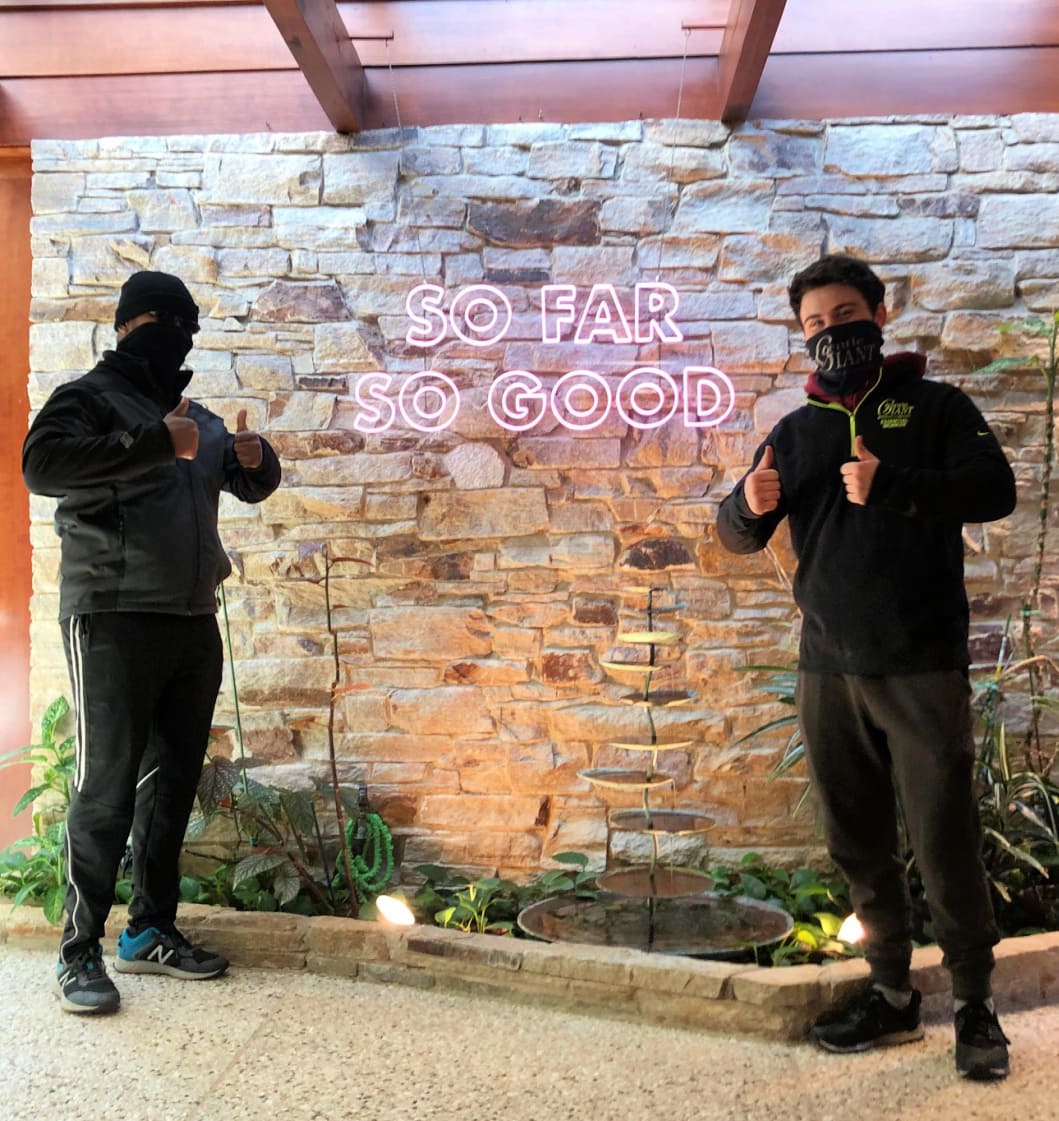 Whether you’ve just moved to Brooklyn or you’re visiting the area for a quick getaway, there are so many hidden gems to explore within this historic borough. There is always something to explore in New York City, and Brooklyn offers residents and tourists alike many opportunities to be surprised and delighted.

Here are five hidden gems we recommend checking out in Brooklyn on your next adventure in the city:

In the Ditmas Park neighborhood of Brooklyn, you’ll find Brooklyn Banya, a New York City version of the traditional bathhouses often found in countries like Russia. The bathhouse offers wet and dry saunas, jacuzzis, a pool, restaurant, steam room, and a rooftop deck for incredible city views while you enjoy a moment of relaxation. There’s even a “Platza Man” available to assist with traditional exfoliation with oak leaves to increase circulation and enhance the experience at the bathhouse. Brooklyn Banya is currently closed due to the pandemic, but is a relaxing oasis for those seeking an escape from the urban jungle.

Back before the 20th century, Brooklyn used to be one of America’s leading vegetable producers, a fact that’s hard to believe given Brooklyn’s current landscape. Employees at the Brooklyn Grange Farm are seeking to bring back the borough’s traditional farming roots on the rooftops of the buildings within the Grange. The farm is organic, USDA certified, and operates three farms across Brooklyn and Long Island City. Over 80,000 pounds of vegetables are produced between the three locations. Visitors can stop by an open house or schedule a private tour. To enhance the Grange’s roots in community, they also offer workshops, rooftop yoga, farm-to-table dinners, and the ability to purchase produce online. Those with a sweet tooth will love the Grange’s homemade farm stand honey, straight from the farm’s beehives.

From the outside, the City Reliquary looks like an abandoned storefront or art project, but inside you’ll find a three-room museum filled with small tokens of memories across all five boroughs of New York City. Visitors can look at old subway tokens, fragments of landmark buildings, and other quirky trinkets. It’s a local favorite accessible from the L train and is more relaxed compared to the rest of the museum scene in the city.

Tucked away within the Roosevelt House at Brooklyn College you’ll find The Puppet Library, home to over 100 puppets of all shapes and sizes, all sitting on gymnasium-style bleachers to be admired. The large-scale puppets, with some sitting at nearly 20-feet tall, have appeared in movies, parties, and parades before setting up shop at their current residence at Brooklyn College. The sight of all the puppets together makes for great entertainment, but interested folks can take it a step further by taking a puppet out on a loan. The Puppet Library has no official website or phone number, making it a true hidden gem since it was founded in 2008.

After a recalled attempt to popularize trolley lines, from Red Hook to Downtown Brooklyn, one lone trolley from 1951 remains abandoned between the waterfront and an old industrial warehouse in Red Hook. There used to be four total trolleys on the Red Hook waterfront prior to Hurricane Sandy causing damages to the area, but the one remaining trolley remains open for free for visitors to explore its unique history. Once you’re done taking a peek inside of the trolley, stay by the waterfront and enjoy the sunset, as this area offers incredible views of the sky!

Ready to explore all the hidden gems Brooklyn has to offer? Learn more about life in New York City by speaking with a reputable Brooklyn moving company such as Gentle Giant for a free quote and to schedule a moving day which works best for you.